This Is Man’s Deed

A page from the past … This photograph of the Pensacola Dam powerhouse originally appeared in a late 1940s brochure produced by GRDA, to tout the state’s first hydroelectric facility.

In October of 1940 – 81 years ago this month – Massman Construction Company (Kansas City) completed the contract on the Pensacola Dam powerhouse. It was, of course, a milestone moment in the overall construction project and helped to usher in the beginning of the Grand River Dam Authority’s hydroelectric generation story.

Soon after, Mrs. Frances Hope (Kerr) Holway, who was the wife of W.R. Holway (lead engineer on the construction project) penned and shared a poem to commemorate the dam’s construction and recognize all those who helped in the monumental project.

And truly it was monumental. After all, while Pensacola Dam stretches out for a mile across the Grand River Valley its real presence is felt far and wide, across the entire region.  A member of the National Register of Historic Places since 2003, the dam helped to forever change the landscape of Northeast Oklahoma and has supported economic development and quality of life enhancement for over 80 years now. But all that concrete, all that iron, all that blood, sweat and tears did not just happen. It took the effort of thousands of men and women, working long hours in the sun and heat, rain and wind, dust, and smoke, to complete the dam that has benefited so many others throughout the years. Holway’s poem helped to capture all that and, even though we have shared it before, it seems appropriate to share it again:

This Is Man’s Deed

These towers and walls

The long and crowded hours

Formed and shaped the plan

And labors heavy round

This poem is inscribed on a plaque, located on the west end of Pensacola Dam.

GRDA is Oklahoma’s largest public power electric utility; fully funded by revenues from electric and water sales instead of taxes. Each day, GRDA strives to be an “Oklahoma agency of excellence” by focusing on the 5 E’s: employees, electricity, economic development, environmental stewardship, and efficiency.

While the waters of Grand Lake, Lake Hudson and the W.R. Holway Reservoir can be inviting and scenic all year-round, it’s getting closer to that time of year when many avid boaters are putting their vessels away for the upcoming winter months... 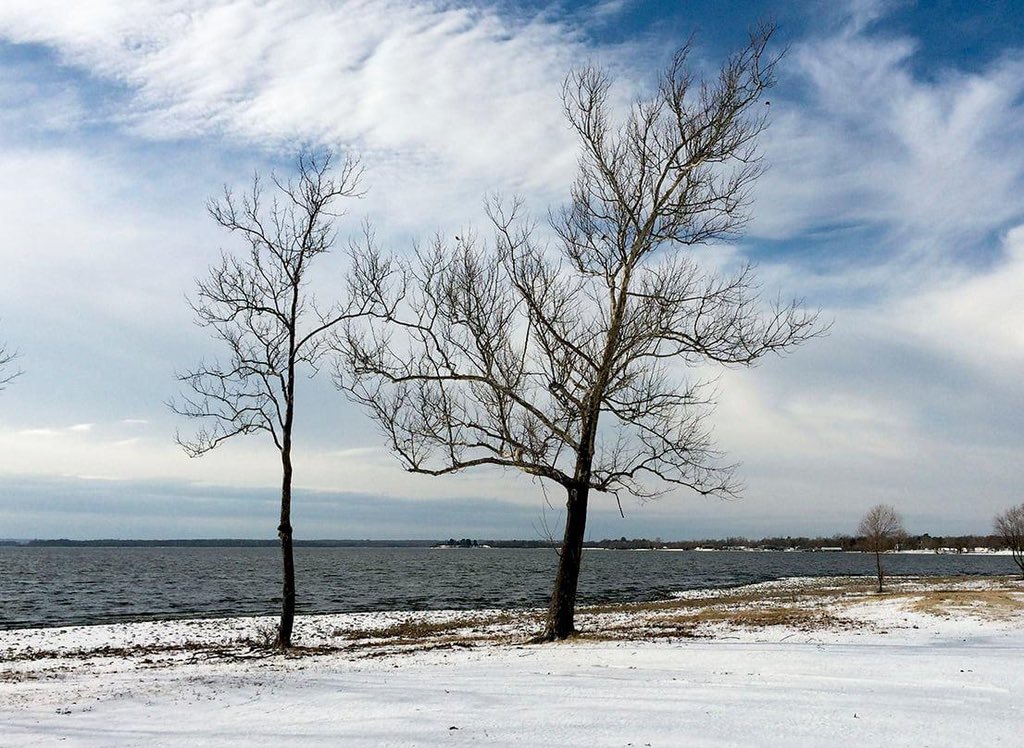 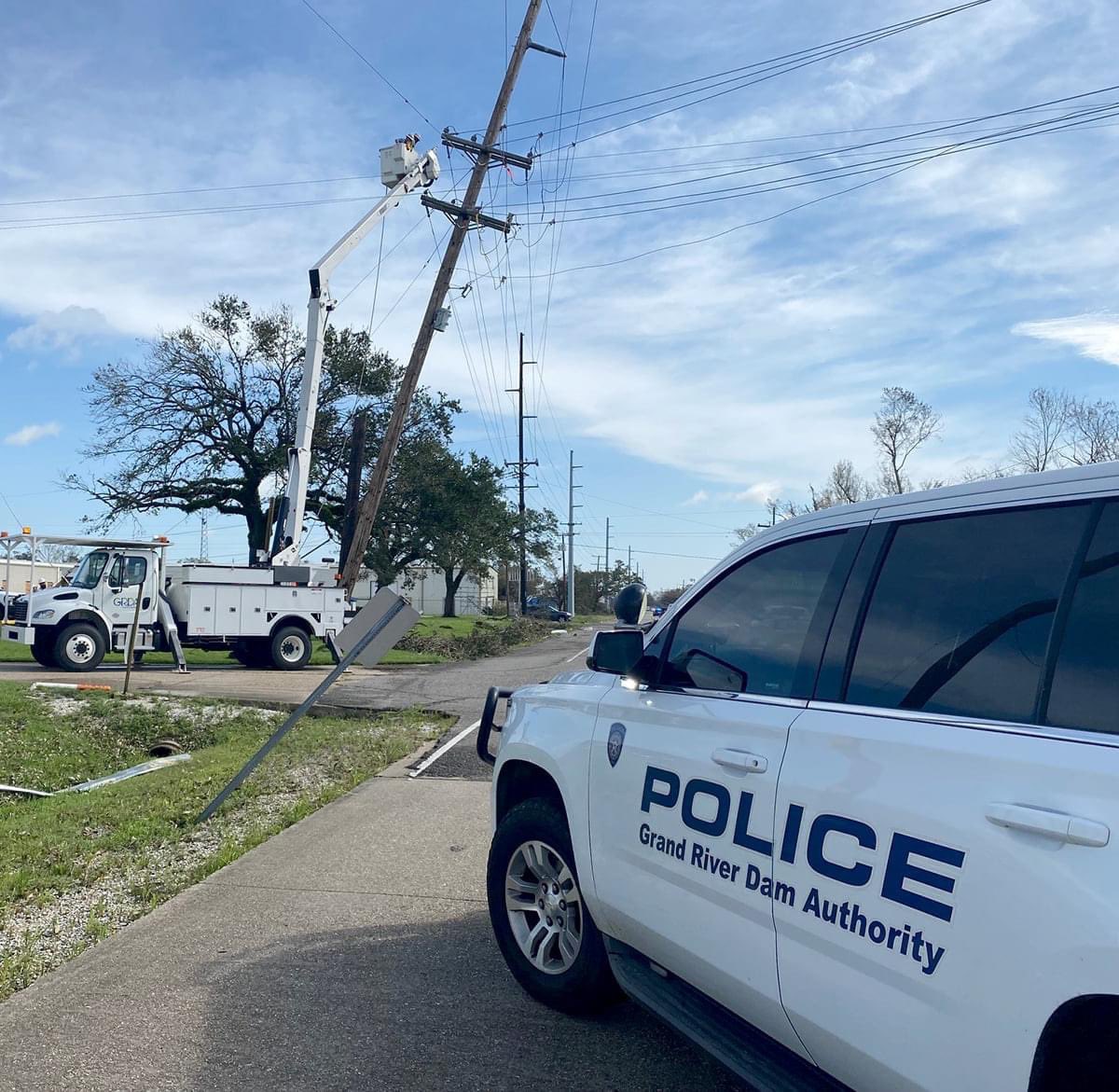 Thank you to Senator Roger Thompson for his time learning more about the GRDA story. We always appreciate the opportunity to share our commitment to our municipal and industrial customers and the benefits of public power.
#PublicPower https://t.co/Ku5ey0mJC2
View on Twitter 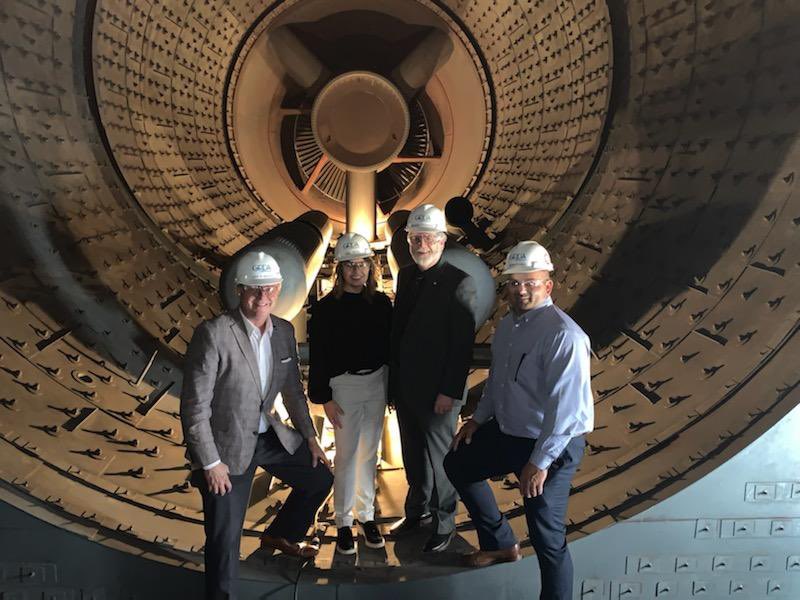