When Pensacola Dam joined the Register Historic Pensacola Dam … A cover shot from a 1950 GRDA-produced brochure, highlighting Pensacola Dam, and featuring the dam’s arches. Those arches and the dam’s art deco features were among the reasons it was added to the National Register of Historic Places in 2003.

As the Grand River Dam Authority continues to celebrate Pensacola Dam’s 80th birthday in 2020, it has been using the space from time to time to share interesting stories and history about the dam’s construction, operation and importance to the region. This week, that series continues with a lookback on the dam’s inclusion on the National Parks Service National Register of Historic Places …

In 2003, after the dam had already played a significant role in the region’s economic development and quality of life for over half a century, the Oklahoma Historical Society (OHS) nominated it for inclusion on the historic register. After several months of research and a lengthy nomination process, it was added to the prestigious list that includes such national treasures as the Statue of Liberty, the Lincoln Memorial and the Alamo.

“The main reason for our nomination of Pensacola Dam is because it’s the largest multiple-arch dam in the world,” said OHS’s Glen Vaughn-Roberson at the time. He handled much of the research and authored the nomination for the OHS Historic Preservation Office. “I know there’s a dam in Texas that claims to be longer in terms of being a dam, but that one is not a continuous multi arch; it also includes a lot of earthen dam. Pensacola is the longest multi-arch structure.”

According to Vaughn-Roberson, the nomination of dams to the Register is usually rare- most are not old enough to be considered- but the architecture and historic significance of Pensacola was in a class by itself.  Both its design and impact on the region were key factors.

“You approach the research for these nominations the same way you would approach research for a book or an article,” he said. For Pensacola’s nomination, he spent a lot of time going through the historic files of United States Congressman Wesley Disney and United States Senator Elmer Thomas. Back in the late 1930’s, these two Oklahomans were very influential in securing the funds and approval to build Pensacola. That information, along with the information gathered from GRDA and other sources, all went into a nomination package sent to the Oklahoma State Historic Review Committee.

Eventually the nomination was sent on to Washington D.C. where the ‘Keeper of the List’ has the final say on whether the nomination meets the criteria. With approval at this level, Pensacola Dam received the prestigious recognition as one of our country’s important historic structures.

Be watching this space in the future as we continue to share more stories celebrating “80 in 2020.” 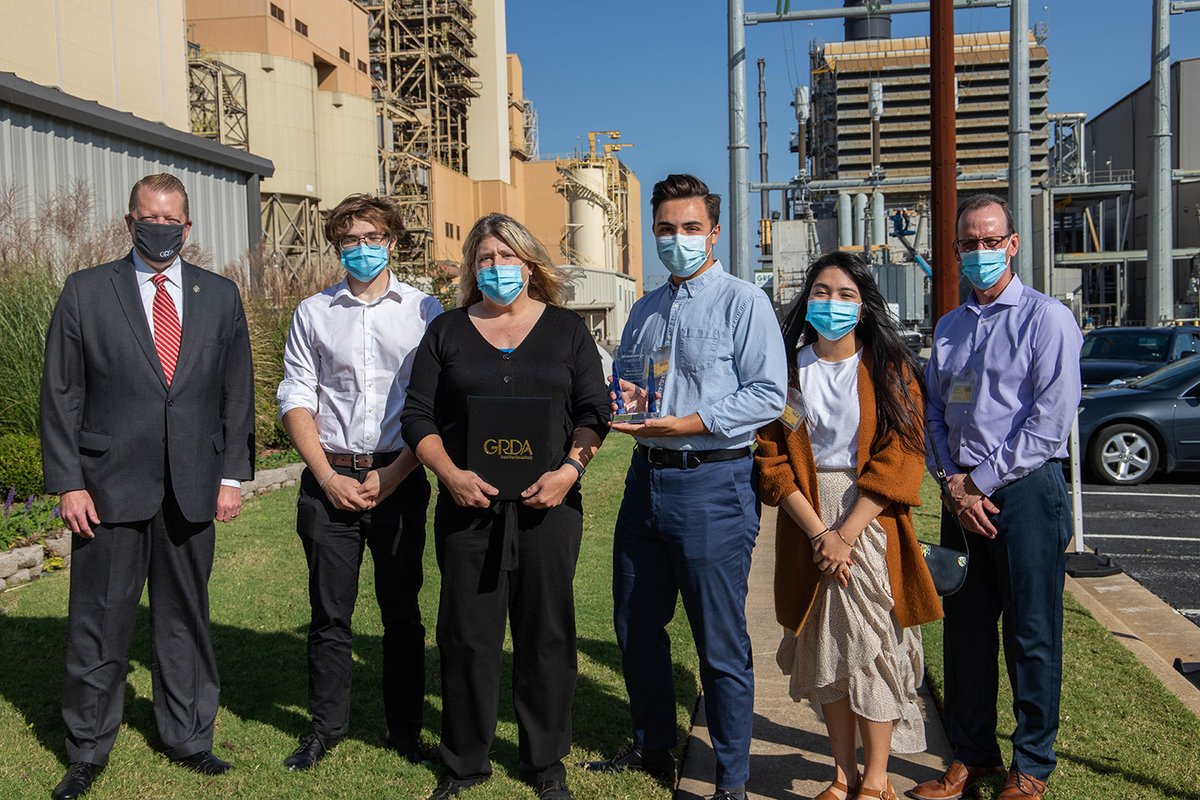