Located adjacent to the MidAmerica Industrial Park, the GRDA Transmission  Headquarters is close to the bulk of GRDA’s industrial customers, thereby shortening response time. However, a skilled corps of transmission technicians are also able to provide prompt, reliable service to all reaches of the GRDA service area. To ensure prompt response to the western edge of its system, GRDA also maintains a powerline maintenance crew headquartered near Cushing, Oklahoma.

Southwest Power Pool (SPP): GRDA has been a member of the Southwest Power Pool since 1969. This organization, which was established in 1941, ensures the reliability of electric service to nearly seven million customers in a 500,000-square-mile region. The pool’s interconnected power grid stretches across parts of eight states including New Mexico, Texas, Oklahoma, Kansas, Missouri, Arkansas, Louisiana and Mississippi. Members of the power pool, in times of emergency, can receive power across this grid from other power pool members. SPP is headquartered in Little Rock, Arkansas.

Western Systems Power Pool. (WSPP): WSPP is an organization of electric utilities that have joined together to open up opportunities in the power marketing field. In August of 1995, GRDA joined WSPP to better position itself for the deregulation and open markets of the electric industries future. As a member, GRDA can make surplus power marketing transactions via computer. Mutual aid is neighbors helping neighbors restore power as quickly and safely as possible in the aftermath of a disaster. Public power utilities, like GRDA, have strong emergency response processes, with coordination among federal, state and private-sector first responders.

It was a great day with Speaker Charles McCall and his leadership team to tour some of our GRDA facilities.

We also visited about our commitment to our customers and our strong investment in economic development for Oklahoma. https://t.co/i6TU21308i
View on Twitter 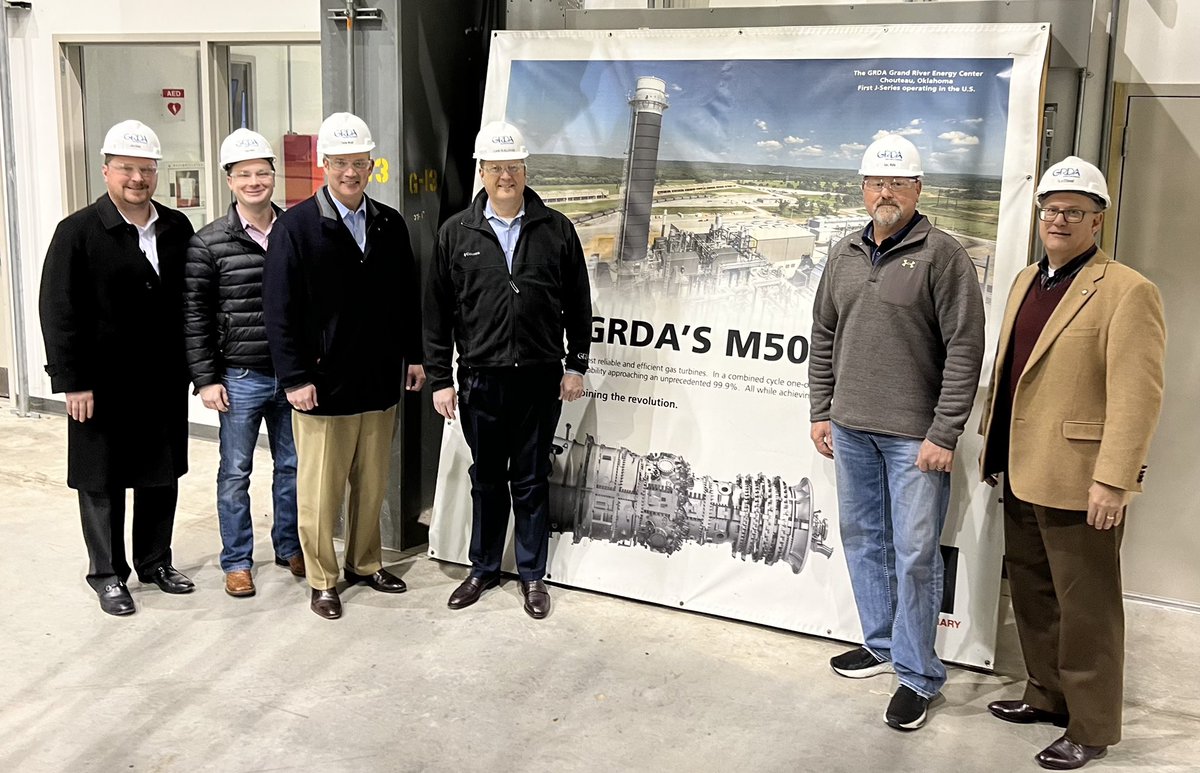 Looking for a stocking stuffer?
The 2022 annual permits for the Illinois River are now available and can be purchased at the GRDA Scenic Rivers office.
For more information, call 918-456-3251. https://t.co/NHTUZtuPuc
View on Twitter 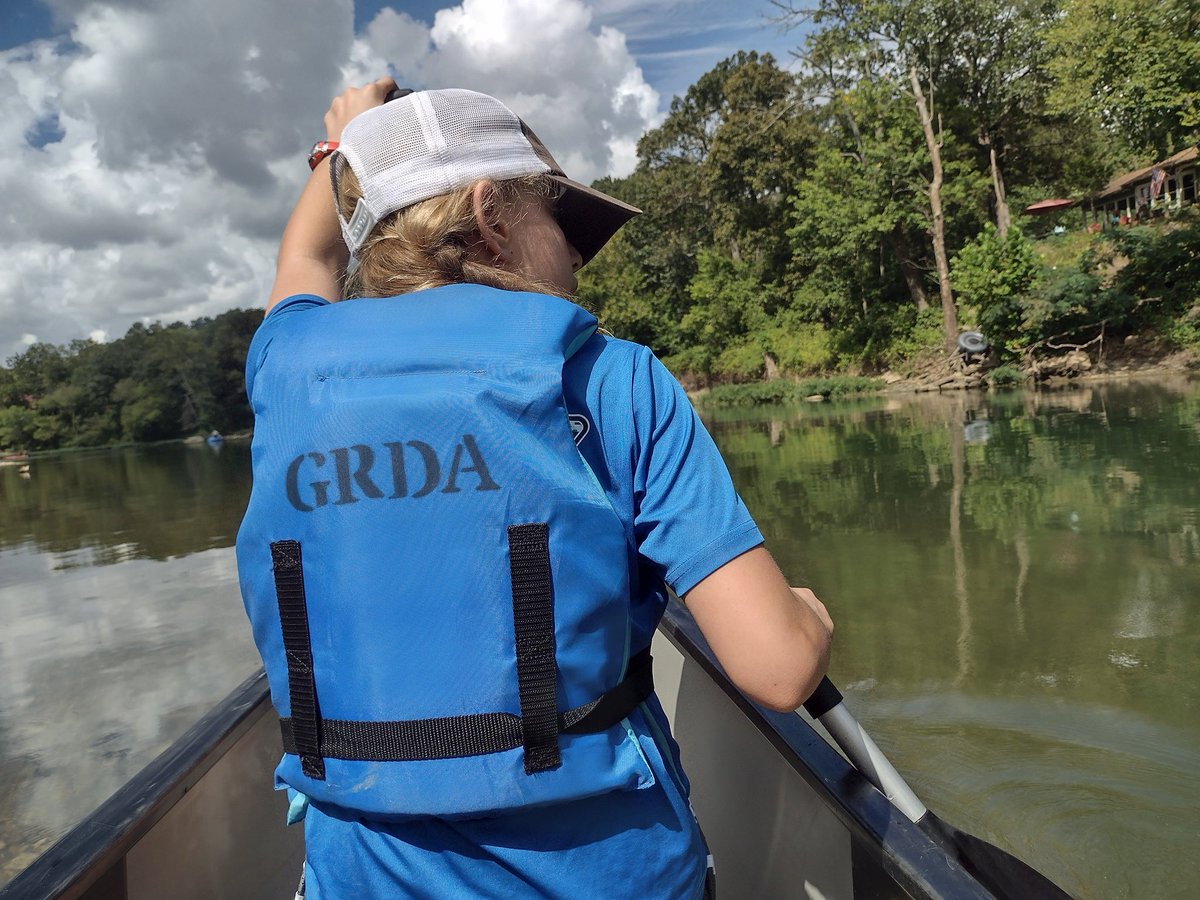 PUTTING UP THOSE HOLIDAY LIGHTS? GRDA IS SHARING SOME ENERGY TIPS TO KEEP IN MIND THIS HOLIDAY SEASON. 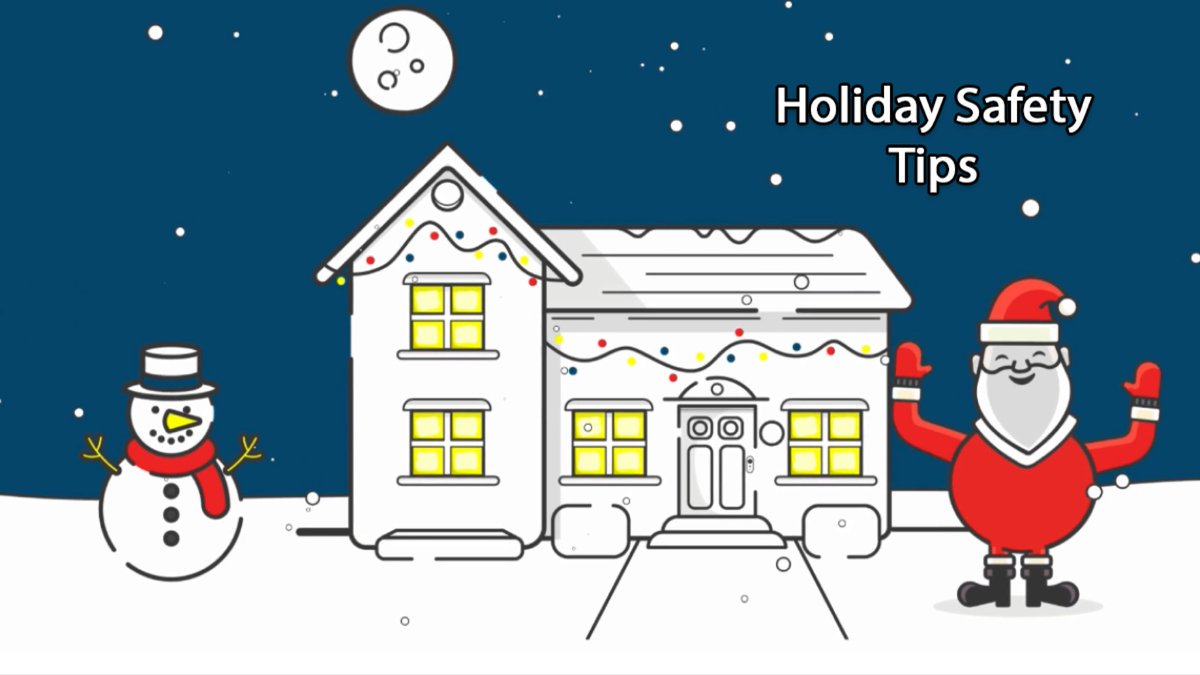