Working on a powerful future … Contractors were hard at work on Pensacola Dam’s construction when this photo was taken on a hot July afternoon in 1939. They were just a few of the thousands of people who found work on the project, during the Great Depression.

As we continue to celebrate Pensacola Dam’s 80 years of service to Oklahoma, we are exploring the many different stories surrounding the dam, Grand Lake and those who helped to make it all. This week, we take a closer look at the important role the dam’s construction played in the area’s employment in the dark days of the Great Depression.

In November of 1937, as Adolf Hitler was gearing up for war in Europe, the United States Congress held its first session in an air-conditioned chamber and St. Louis Cardinals slugger Joe Medwick was claiming the National League MVP award after a triple-crown winning season. Meanwhile, the Grand River Dam Authority was moving ahead with one of the earliest engineering contracts (approved by the GRDA Board on November 18) for construction of Pensacola Dam.

News of the dam’s coming construction had spread far and wide across Oklahoma, which was in the midst of the Great Depression while also recovering from the hardest years of the Dust Bowl. The soon-to-begin major construction project was welcomed far and wide by thousands looking for work during such hard times.

“The wooden stairs up to the Authority’s door clattered all day long with hundreds of applicants for jobs,” wrote longtime GRDA Consulting Engineer W.R. Holway in his A History of the Grand River Dam Authority. “The joblessness of the depression was still in evidence and people were hungry for work…”

Over the next several years, there would be plenty of work for thousands of Oklahomans, as they built the magnificent mile-long, multi-arch dam that forever changed the physical and economic landscape of the region. So many of the men and women who were “hungry for work” in November 1937, completed the tasks that still provide work for so many Oklahomans today.

It is just another reason to recognize and remember Pensacola Dam’s 80th in 2020.

GRDA is Oklahoma’s state-owned electric utility; fully funded by revenues from electric and water sales, instead of taxes. Each day, GRDA strives to be an “Oklahoma agency of excellence” by focusing on the 5 E’s: electricity, economic development, environmental stewardship, employees and efficiency.

Did you know Oklahoma Governor Kevin Stitt has proclaimed July as Oklahoma Lakes Appreciation Month?
GRDA is proud to join the Governor and the North American Lake Management Society in recognizing the important role lakes play in our everyday lives. https://t.co/uzwtQqhcqh
View on Twitter 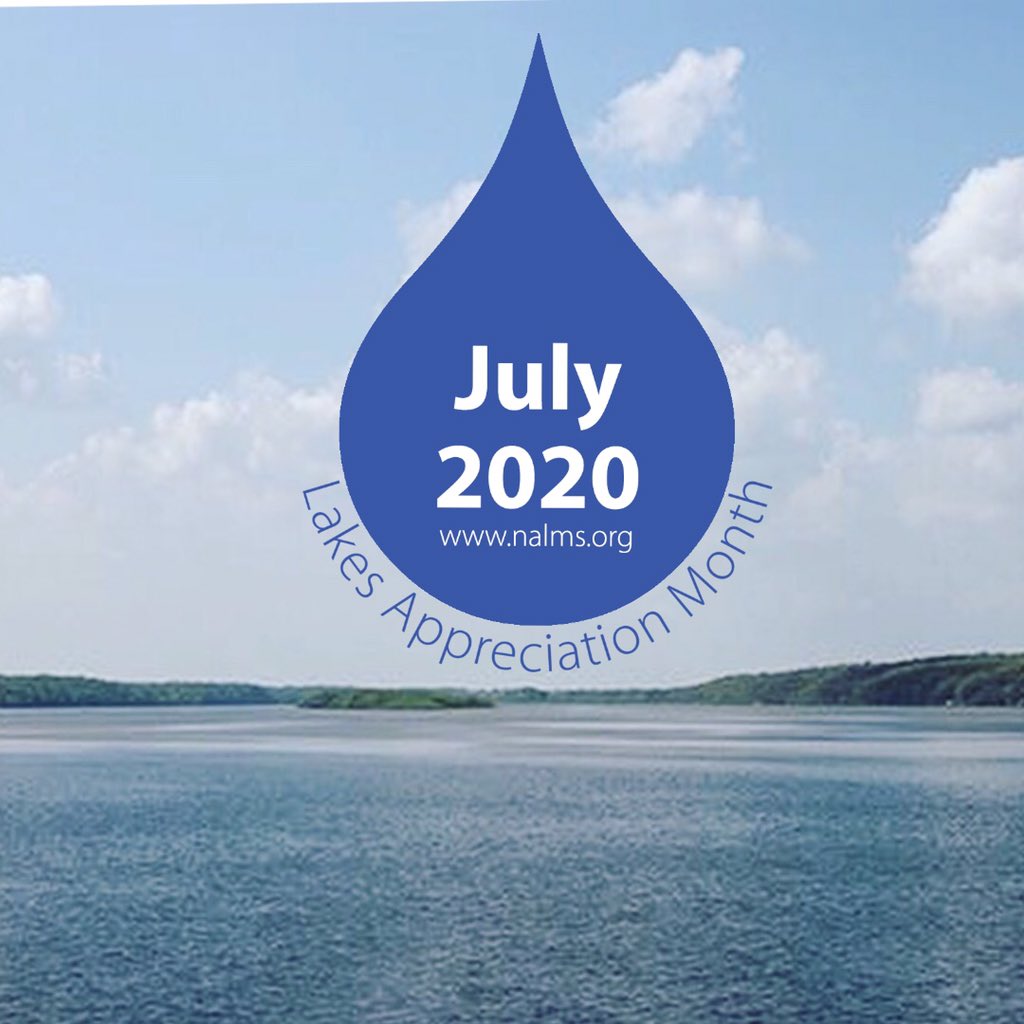