Pensacola Dam
126 MW
GRDA’s first generation facility, the Pensacola Dam was completed in 1940 and is the longest continuous multiple-arch dam in the world. The dam holds back the 46,500 surface acres of water that create Grand Lake, Oklahoma’s premier recreation destination. Pensacola Dam is listed on the National Register of Historic Places. Salina Pumped Storage Project
260 MW
The Salina Pumped Storage Project (SPSP) is located on the Saline Creek Arm of Lake Hudson. The six hydroelectric turbines in the powerhouse can be reversed, to also act as pumps. In this mode, water can be moved from Saline Creek into an upper reservoir (W.R. Holway Reservoir) above the project. The first stage was completed in 1968 and the second stage completed in 1971. GREC has been home to the GRDA coal-fired generation since the early 1980s. Unit 1 went online in 1982 and was taken out of service in 2017. Unit 2 (equipped with the state’s first Scrubber) went online in 1986.

Today, GREC is also home to the ultra-efficient Unit 3 combined cycle gas generator. Unit 3 was the first of its kind built in the western hemisphere and the most efficient 60 hertz power plant in the world when it began production in 2017. As one season gives way to the next it is a great time to revisit some important electric safety tips specific to the new season.
With that in mind, GRDA passes along these cool weather tips from the Electric Safety Foundation International
https://t.co/WM8oWLDBFA https://t.co/FcmcqPth4I
View on Twitter 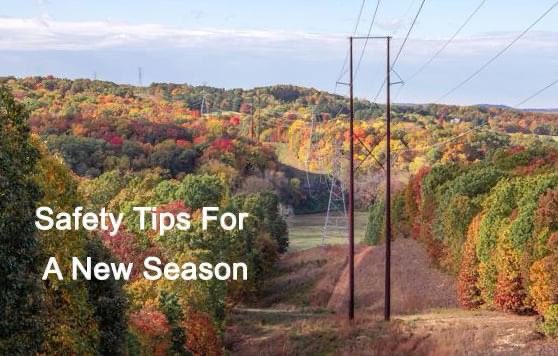 GRDA is proud to join with Claremore in celebrating a powerful 75 year history, an exciting present and a future full of potential. https://t.co/pTblePHIPJ
View on Twitter 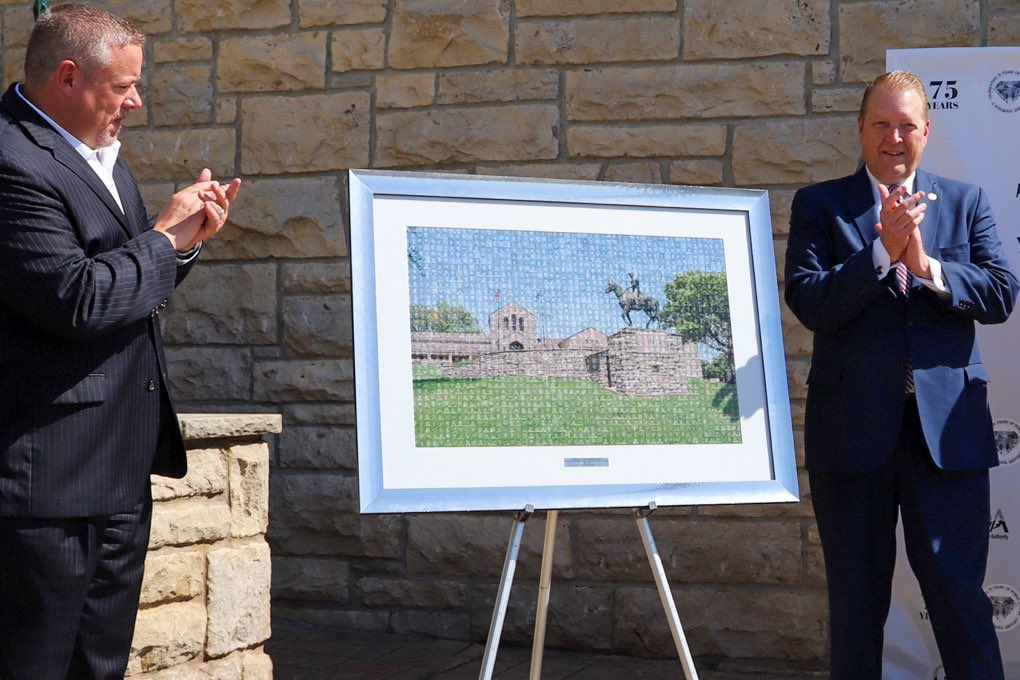 Although Labor Day is now in the rear-view mirror and the busiest part of the lake and river season is winding down, the GRDA Police Department never stops sharing the water safety message... https://t.co/NbANeuLFYb https://t.co/OWbsGUetkr
View on Twitter 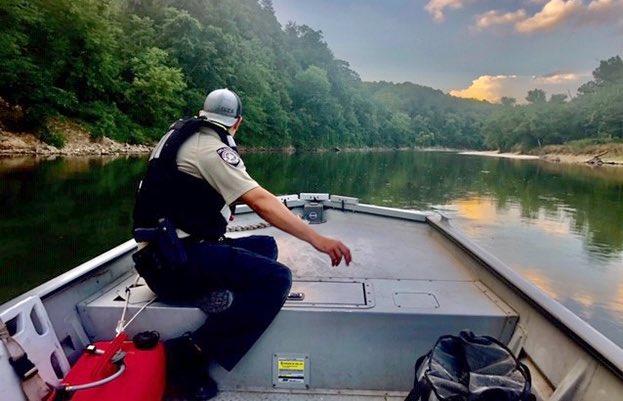